Oklahoma’s Briar Teague shows no signs of weakening here at the Jr Ironman at the Lazy E Arena. The 19-year-old first-timer struck for his second-straight round win today, with one heading, heeling, tie-down roping and steer wrestling run done in an impressive grand total of just 39.6 seconds. With 83.4 seconds on eight runs in the first two rounds, Teague now has a commanding lead over the pack, as Texan Colton Greene is next in line with 134.3 seconds. It’s no coincidence that Teague enlisted help from a couple of gold-buckle cowboys. World Champion Steer Wrestler Tyler Pearson is hazing for him, and World Champion Header Erich Rogers is heading for him in the heeling.

“When we back in there, I know they’re going to do their jobs,” Teague said. “All I have to do is my part, so that takes a lot of the pressure off of my shoulders.”

Why do the big dogs do it?

“Briar’s family welcomed us when we moved to Oklahoma a couple years ago,” said Mississippi native Pearson, who’s also hazing for Chisum Allen here in the Jr Ironman. “They’re good people, so it feels good to return the favor.”

“I’m happy to help, because I want to give the kids the confidence to compete to the best of their ability,” added Rogers, who actually met Teague at a recent practice session at Pearson’s steer wrestling playpen in Atoka, Oklahoma. “Briar’s planned partner’s horse got hurt, so I got the call.”

Teague’s strategy will not change, as he plans to keep his foot on the gas.

Complete Jr Ironman results can be found at LazyE.com.

Kendra Santos has written about cowboys all her life, including longtime stints with the PRCA, PBR, BFI and The Team Roping Journal. She’s also mom to two 2021 Timed Event Championship cowboys, Lane Karney and Taylor Santos. 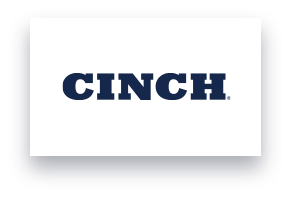 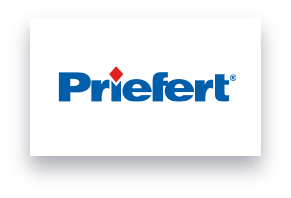 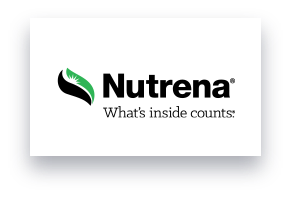 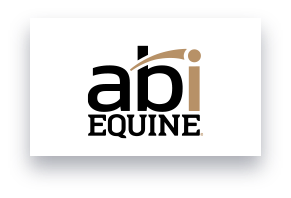 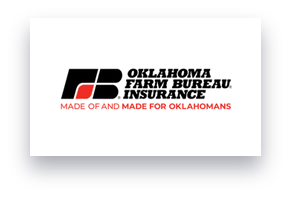 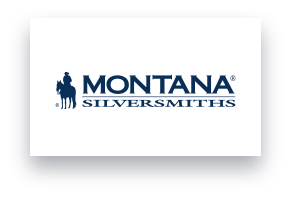 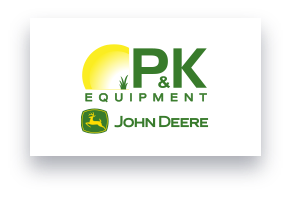 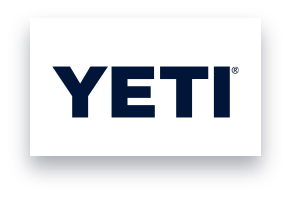 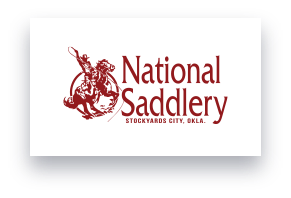 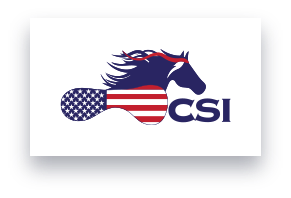 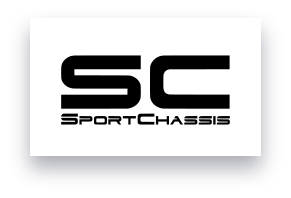 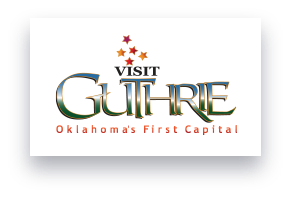 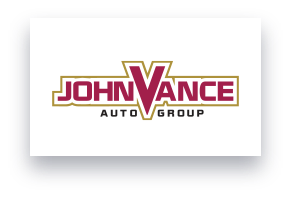 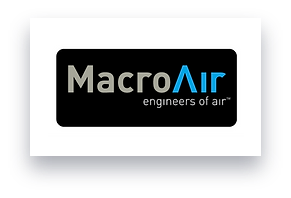 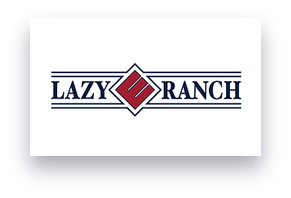 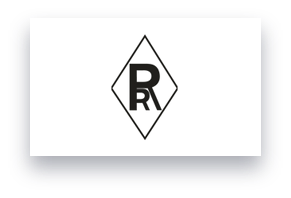 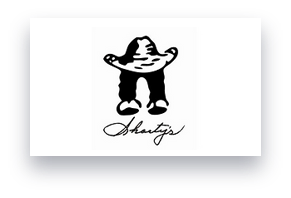 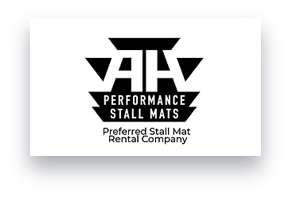 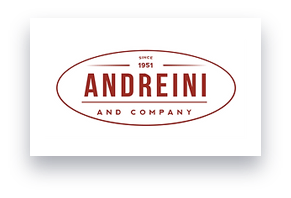 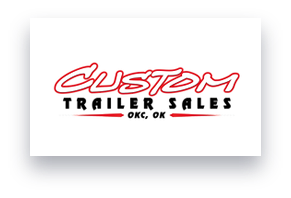 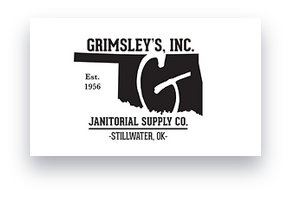 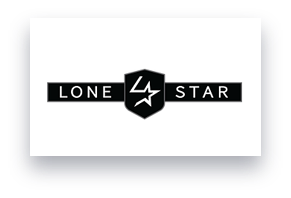 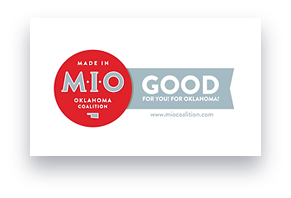 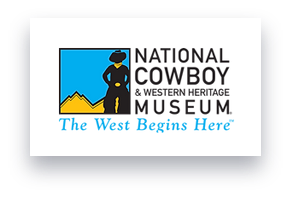 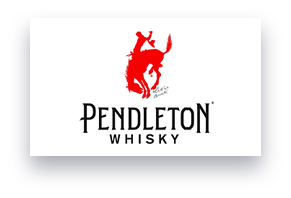 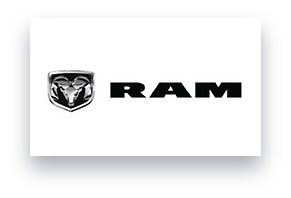 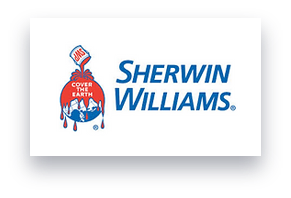 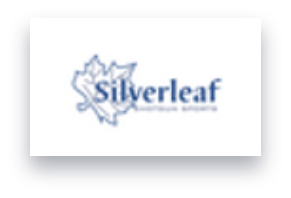 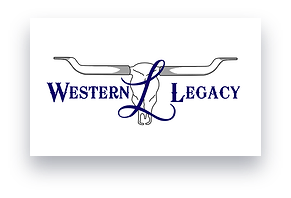